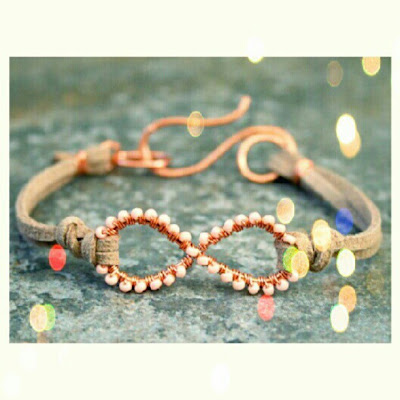 The word "infinity" comes from the Latin "infinitas," which means "unboundedness."

The ancient Indians and Greeks were unable to explain "infinity" mathematically so they thought of it as a philosophical concept.

I remember when my father tried to explain the concept of infinity to me for the first time. My father, brilliant, troubled man that he is, loves math. Probably a little too much. In fact, it's one of his triggers for a schizophrenic episode. During one of his episodes, I remember his trying to teach me mental math. Out of the blue, he told me to turn an 8 on it's side in my mind. 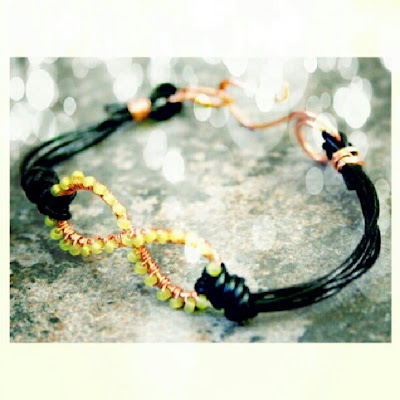 Dad: "Do you know what that means?"

Dad: "Infinity. Do you know what infinity means?"

Dad: "Forever. Unending. Unlike the alphabet which ends at z, numbers go on forever."

It was a hard concept for me to grasp at 8 years old (or however old I was... my sister will tell you, I have a terrible memory sometimes) but I think I get it now.

Infinity. Forever. Unending. Like my love for my family. 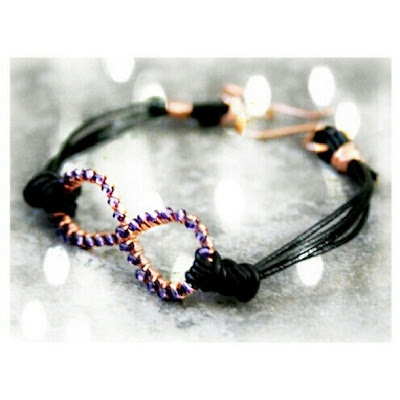 I've got these infinity bracelets up in the shop right now. Also have some in brassy gold too.

Happy Thursday, all! Weekend is almost here! *happydance!*
Posted by Rose at 5:50 PM